“2022 Visit Korean Heritage Campaign” is ready to get rolling

This year’s Campaign features ten tour courses, including a trip to “Cheongwaedae,” and selects Kim Min-ha as its official celebrity ambassador 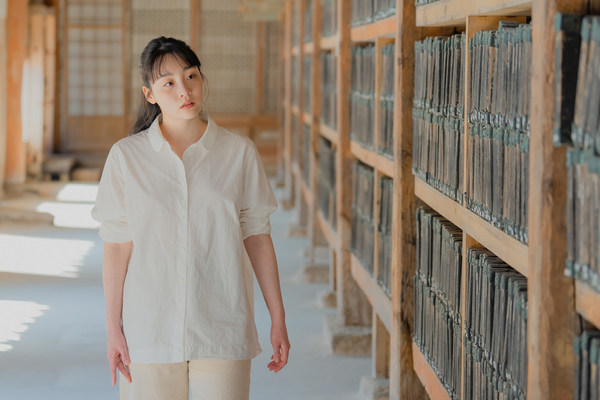 Launched in 2020, the Campaign has established itself as a valuable brand that allows people both in Korea and abroad to rediscover the value of Korean culture and heritage. The Campaign is committed to spreading the Hallyu, or Korean Wave, across the globe.

This year’s Campaign will feature ten unique themes under which 75 different destinations are centered on the World Heritages and Masterpieces of the Oral and Intangible Heritage of Humanity in Korea and a wide variety of related content.

Despite the limitations due to COVID-19 over the past two years, the Campaign has made remarkable achievements in promoting Korea’s culture, heritage, and the Hallyu movement to people worldwide. They include the implementation of overseas advertisements on large billboards in major cities around the world, including New York and London, participation in the Dubai Expo, and the production of 677 pieces of online content.

Meanwhile, actress Kim Min-ha, who emerged as a worldwide phenomenon with her role in the hit drama television series “Pachinko,” serves as the official celebrity ambassador for this year’s Campaign. She appeared in a video project promoting the Campaign. As the ambassador, Kim visited the Haeinsa Temple in Hapcheon as part of her trip through the “Mountain Temple Route” to reflect on the ancestors’ legacy through the Tripitaka Koreana, the complete collection of Buddhist scriptures carved on over eighty thousand woodblocks. Her trip to the Haeinsa Temple will be included in the “2022 Visit Korean Heritage Campaign Brand Video” (to be released in the year’s second half). It will be aired on one of the massive billboards in Times Square, New York City.

For this year’s “Korea In Fashion,” one of the Campaign’s popular programs, the CHA and the CHF will collaborate with the fashion brand “Rieul” by designer Kim Ri-eul. “Korea In Fashion” gained massive attention by working with designer Tchai Kim for the past two years. Its video clips recorded 650,000 views on YouTube and 700,000 clicks for the photos, effectively suggesting Hanbok as a fashion choice among younger generations. This year, it plans to showcase new and intriguing aspects of Hanbok again with designer Kim Ri-eul, known for his suits made with Hanbok fabric worn by BTS and Zico.

In Defense of Prunes