Industry insiders of this year’s World Travel Awards have selected the eight best hotels in Vietnam, three of them in Ho Chi Minh City. 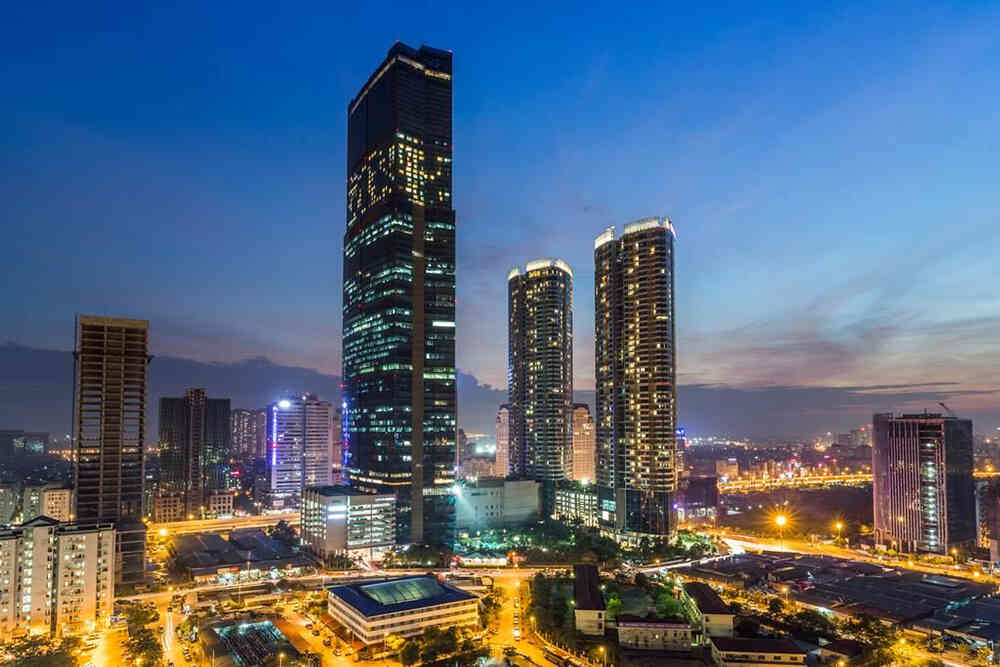 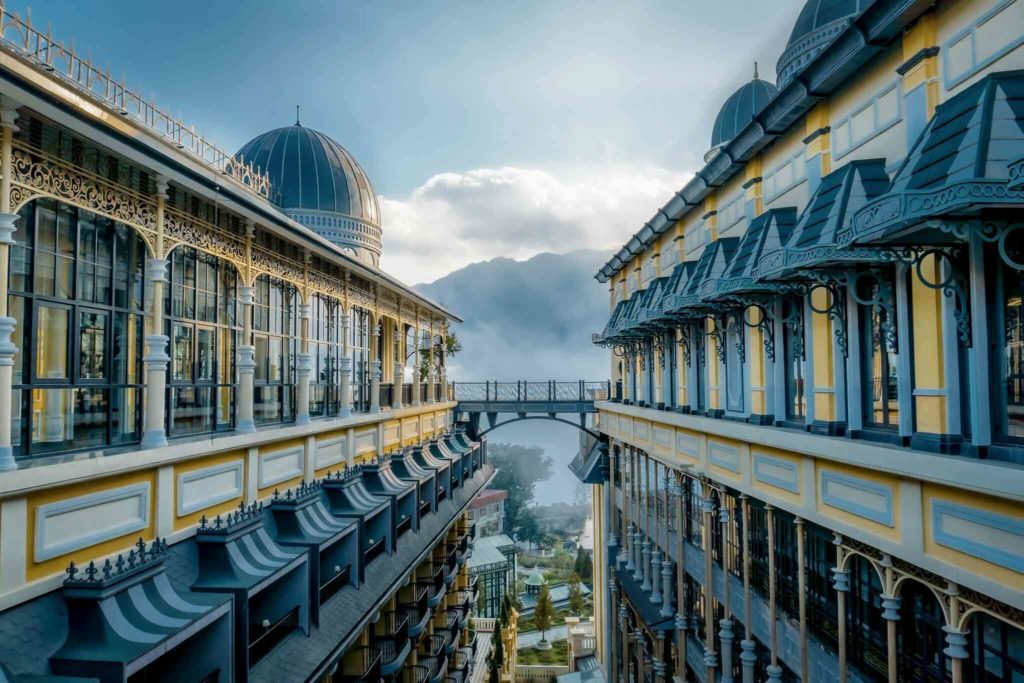 Hotel de la Coupole – MGallery in the northern highlands town Sa Pa was named “Vietnam’s leading luxury hotel.” The hotel has 249 rooms and suites that offer a breathtaking view of the Hoang Lien Son mountain range and rice terraces. From the hotel, guests will be ferried to the Muong Hoa cable car station from where they can make a seven-minute trip to the Fansipan cable car station, enjoying the beauty of the Hoang Lien Son range with its rolling forests and valleys from a great height. 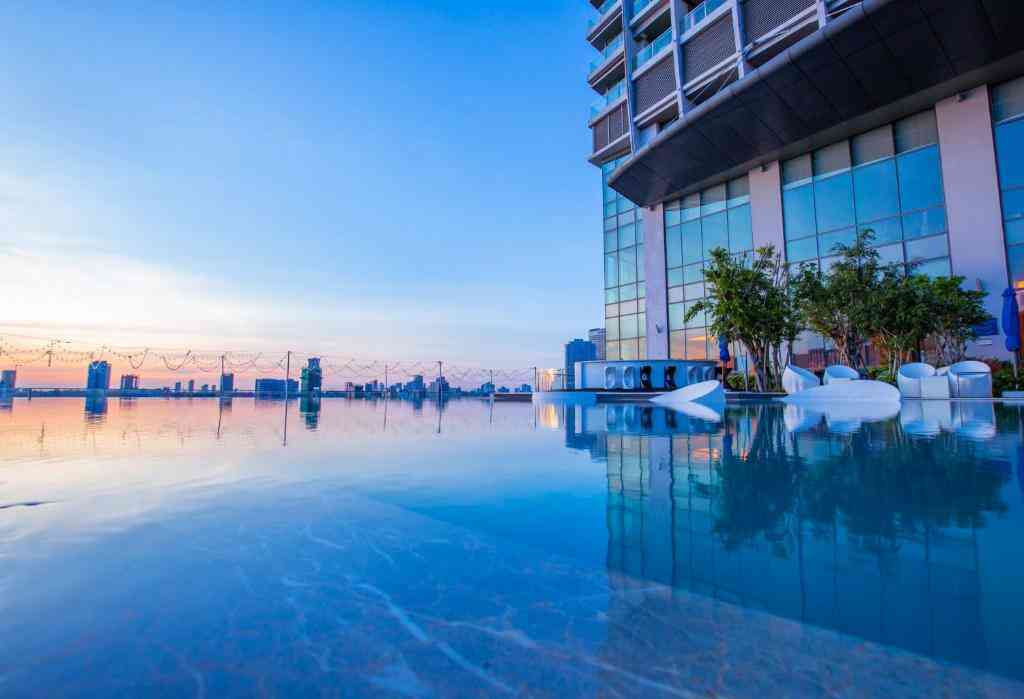 Novotel Danang Premier Han River in the central city of Da Nang was named “Vietnam’s leading riverfront hotel.” Located by the iconic Han River, the hotel has 323 rooms with prices starting from VND2 million a night. Due to its convenient location near popular tourist attractions, the hotel is highly appreciated by travel experts. 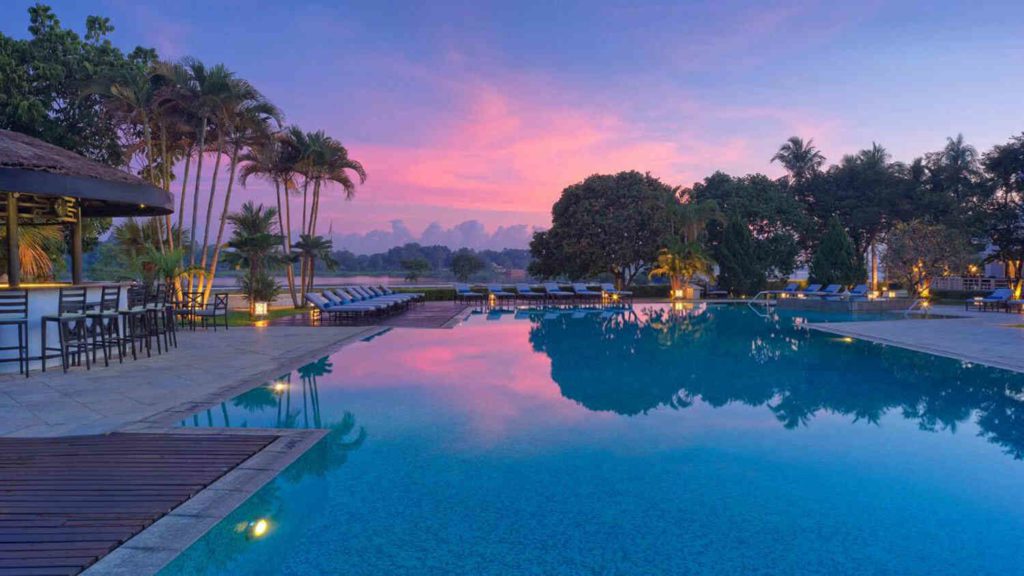 Azerai La Residence in the former imperial capital Hue was voted “Vietnam’s leading boutique hotel.” Set on a two-and-a-half-hectare site with 200 meters of frontage on the Huong (Perfume) River, the hotel has 122 rooms built in a colonial style. The mansion at the heart of Azerai La Residence was built during the 1930s for the French Resident Superieure. Its distinctive facade, long horizontal lines and nautical flourishes are hallmarks of the streamline modern school of art deco. It is not far from the Imperial Citadel, An Dinh Palace and Dong Ba Market. Rooms cost from VND5 million a night. 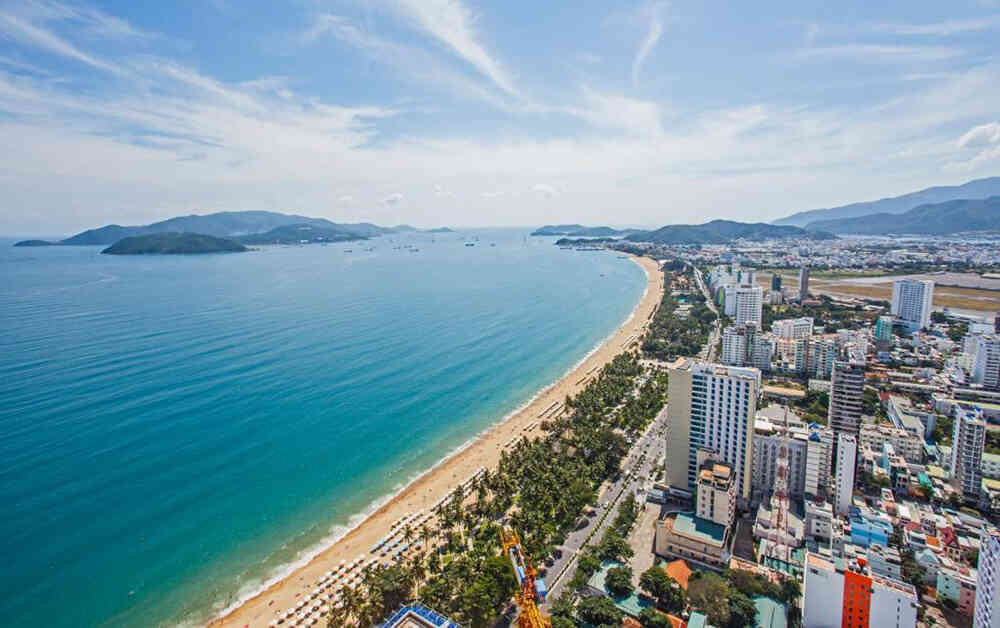 Muong Thanh Luxury Nha Trang was chosen “Vietnam’s leading beach hotel.” Situated along the 12-kilomter beach on Tran Phu Street, one of the busiest in Nha Trang, the hotel has 458 rooms with rates starting from VND1.1 million a night. 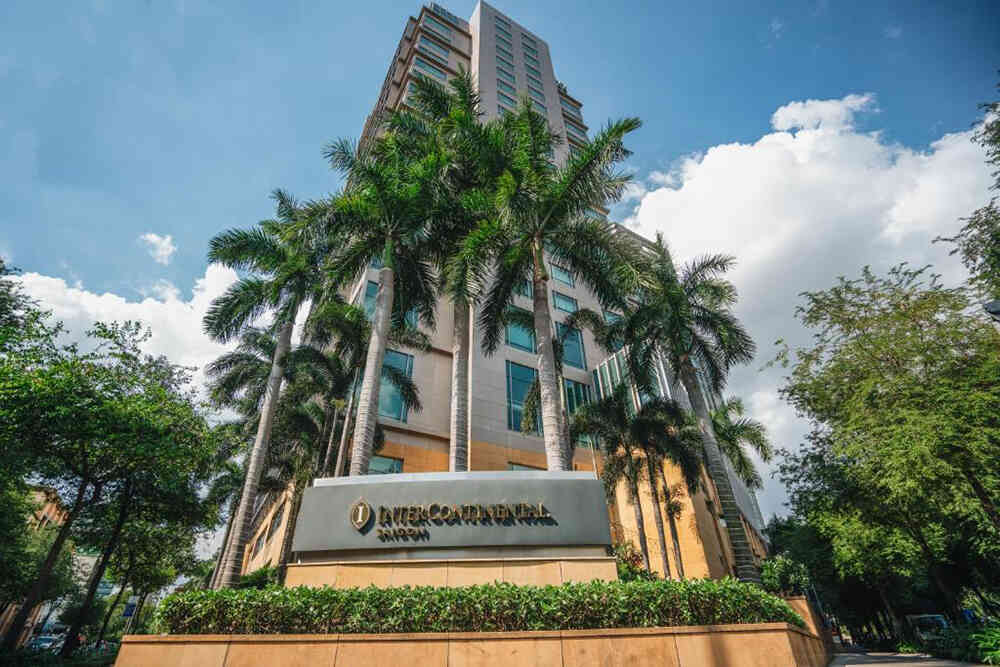 Intercontinental Saigon in downtown HCMC was crowned “Vietnam’s leading hotel. It has 305 rooms that feature floor-to-ceiling windows and marble bathrooms and offer breathtaking views of Le Duan Boulevard that is home to skyscrapers and foreign embassies. A night’s stay costs from VND4 million. 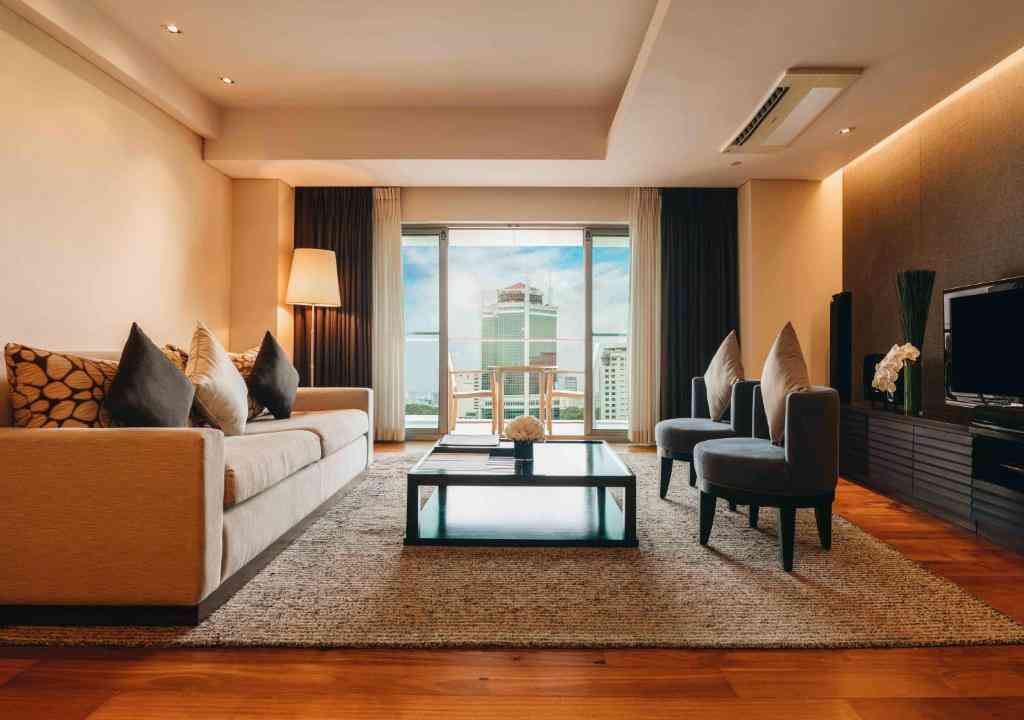 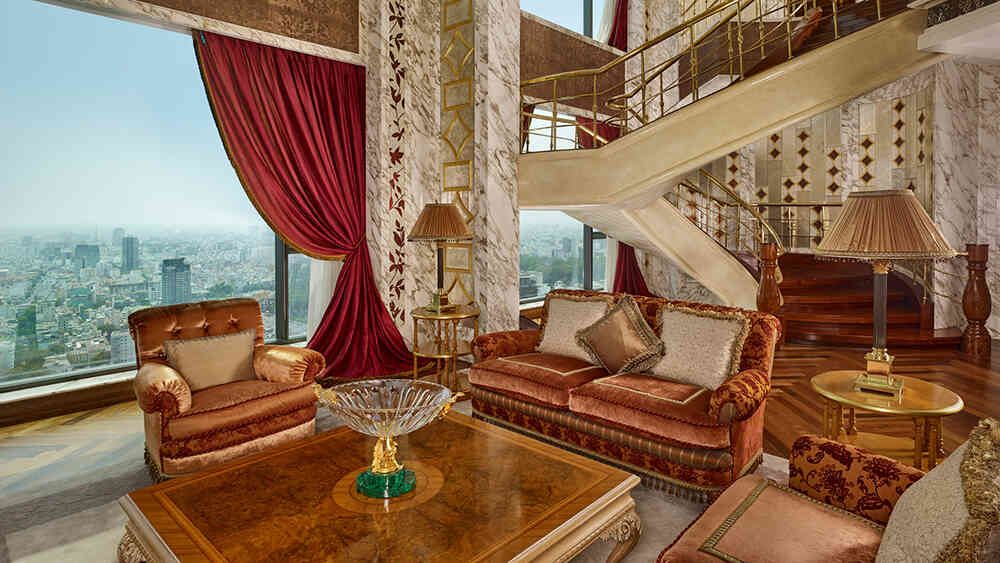 Reverie Saigon on Nguyen Hue Boulevard in HCMC was named “Vietnam’s leading hotel suite.” It has 286 rooms, suites and residential suites that combine modern design and traditional Italian craftsmanship. It has a 24-meter-long swimming pool decorated with unique tiles on the sixth floor where guests can enjoy music from the underwater sound system.

hotels should visit vietnam
Read The Rest at
travelyourway.net

10 Restaurants for a Girls’ Trip to Nashville