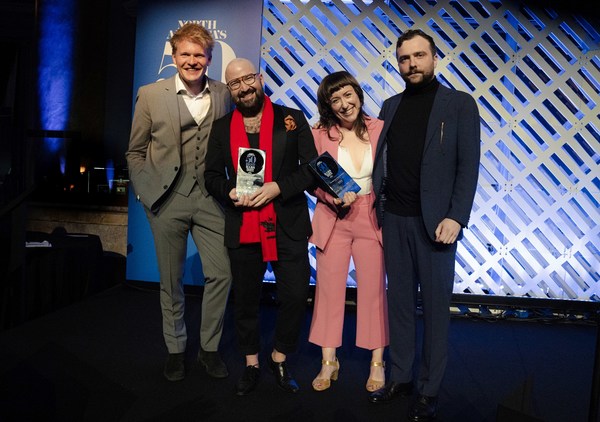 Attaboy in New York, USA, takes the No.1 spot at the first-ever North America’s 50 Best Bars awards 2022, sponsored by Perrier

The inaugural list of North America’s 50 Best Bars, sponsored by Perrier, was announced at a live awards ceremony on June 7, 2022 at Capitale in New York. The new annual ranking features bars from across North America, with New York’s Attaboy crowned No.1 as The Best Bar in North America.