There are very few things in this world that are worth waking up early for – the Empire State Sunrise Tour is one of them. There is something special about this particular tour. Most of the time New York City is busy, but these are one of the few times where you’ll experience the calmness of the city.

The tour started at 5:45 AM but we needed to be in the building by 5:30. We got to the Empire State Building around 5:00 which gave us 30 minutes of free time. Luckily, a deli two blocks down was open and we ended up buying breakfast sandwiches and coffee. It was exactly what we needed to wake us up.

Checking in at the Empire State Building

Checking in for the Empire State Sunrise Tour was relatively easy.  We were greeted by security and were told to wait in the main lobby until the tour guide came to get us. There were about four other people waiting already. Fifteen more people started trickling in until the tour guide came out. We were asked to present our tickets and we were directed towards the security check which was pretty straight forward. Once we got through security we took two elevators to the observation deck.

On Top of the Empire State Building 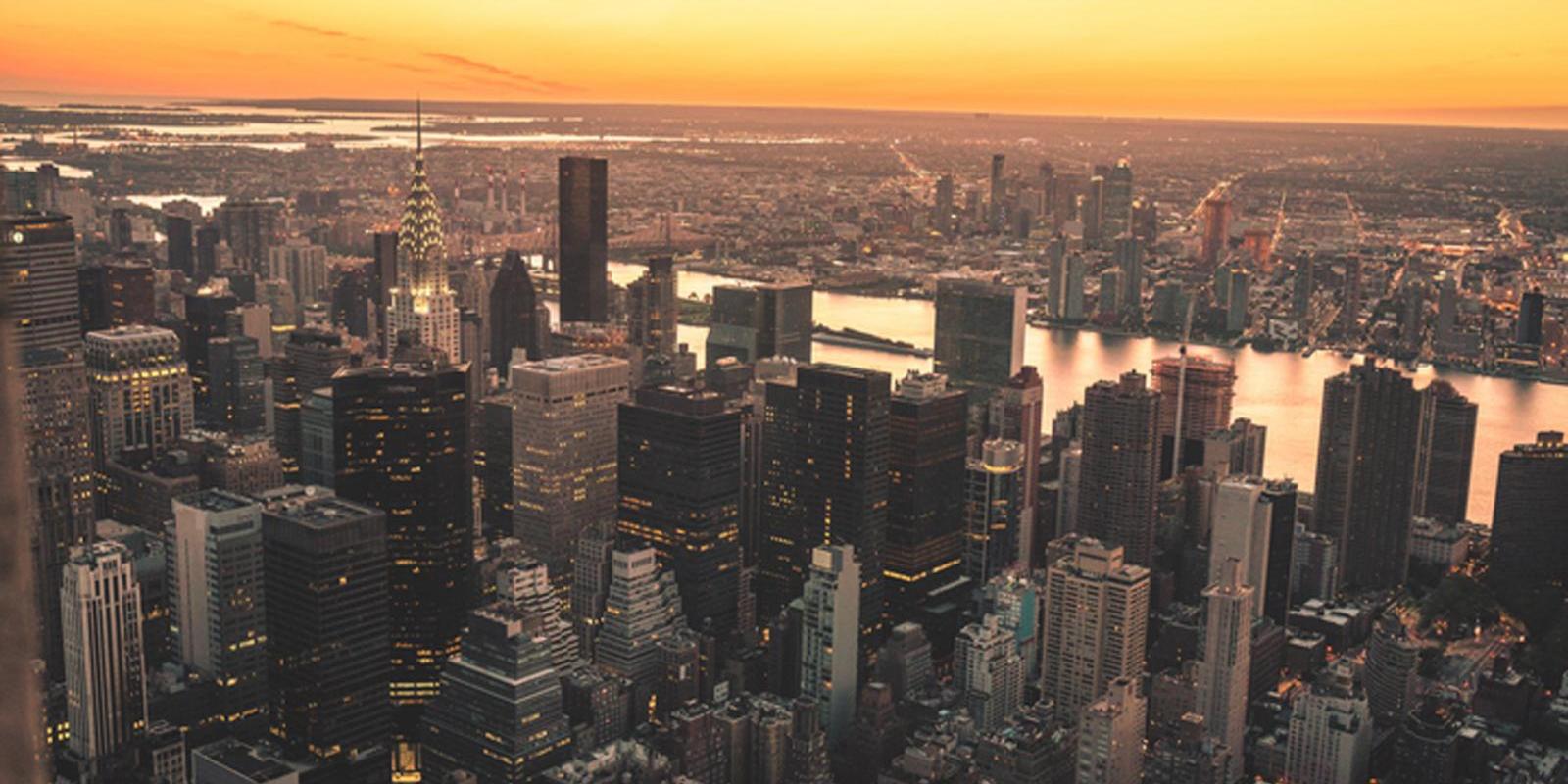 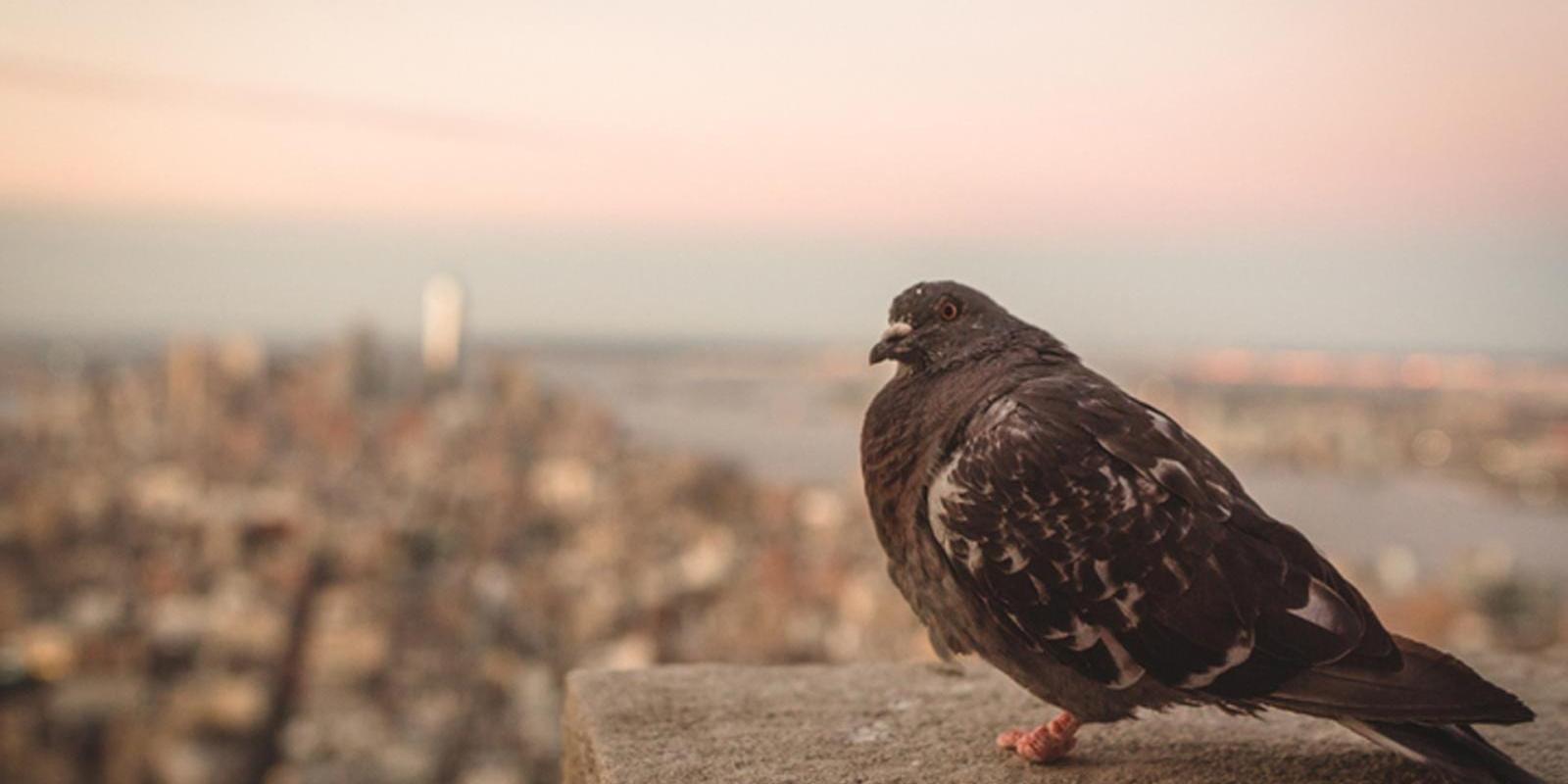 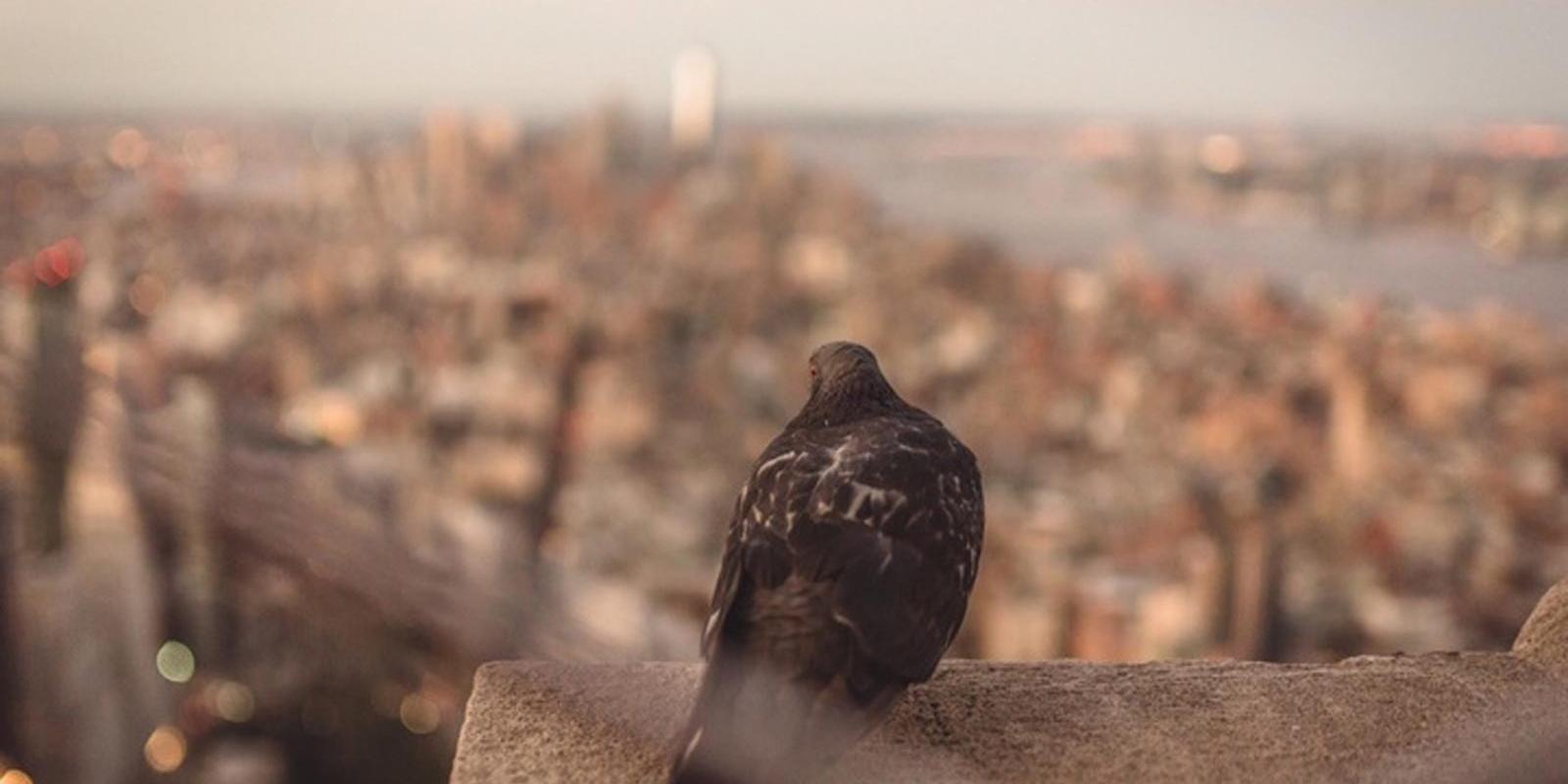 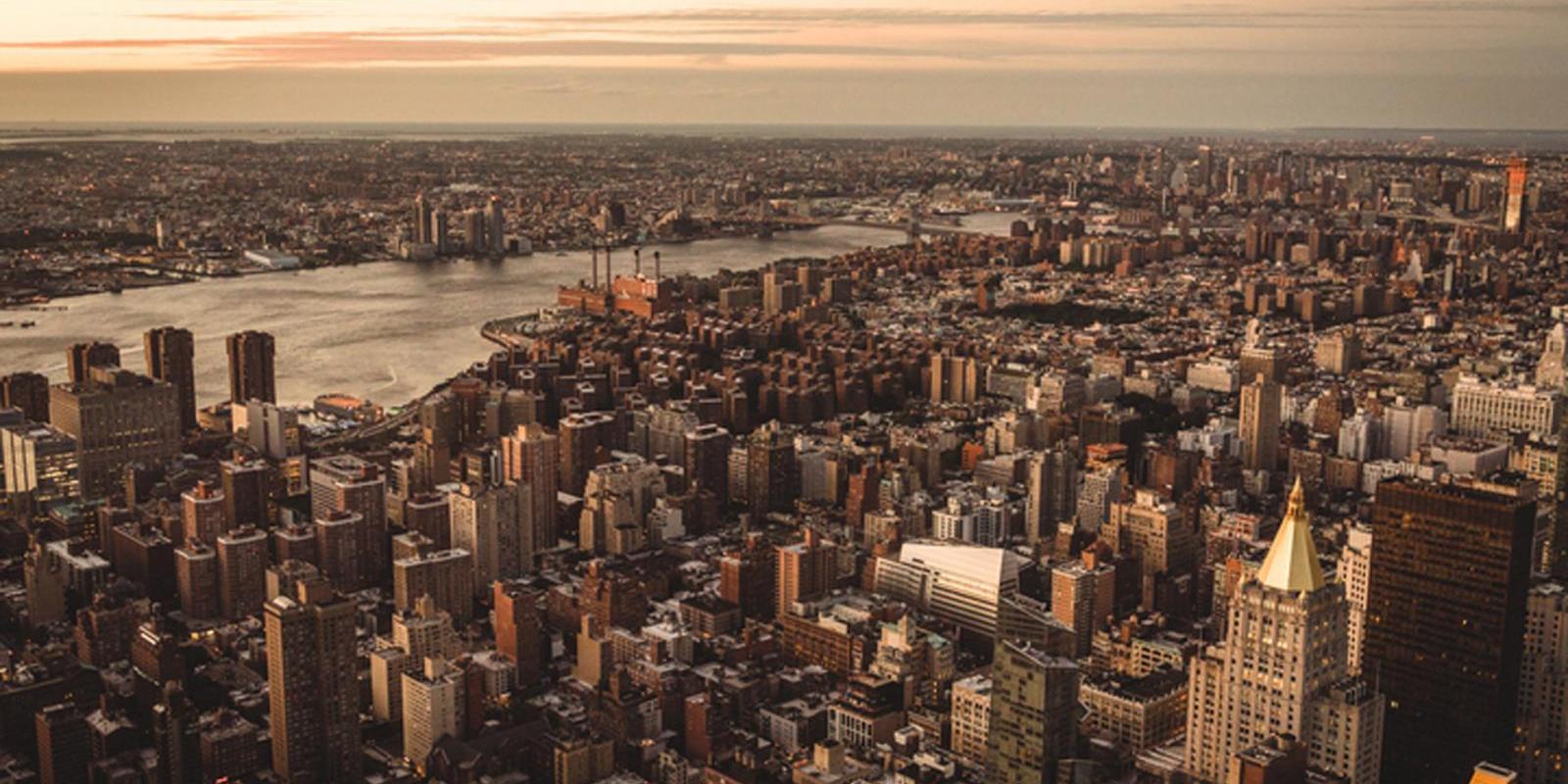 The observation deck provides a 360-degree view of New York City. We definitely recommend staying until right after sunrise to experience how the light changes and reflects onto buildings and skyscrapers. Once sunrise begins, the city is hit with this golden light that only lasts for a short period of time.

For photography enthusiasts, the best time to capture a beautiful picture is right before and right after the sun breaks the horizon.  Overall, we recommend waking up early for the Empire State Sunrise tour and it is definitely something that everyone should experience.

Is it worth it?

Ok, getting up so early on vacation was a challenge. BUT: when you then experience the sunrise, it is just incredible! We had goosebumps and because it was only a small group, the atmosphere was very special.

So yes: the Empire State Building Sunrise Tour is definitely worth it!

5 Sinovac Booster Shot and Side Effects

6 One country is home to half of the 10 most expensive...