This green idyll is a park surrounded by expensive brownstone houses. Access is only granted with a key, which is only given to residents living directly at the park. But it is still worthwhile to look over or through the fence. The park is simply enchanting and beautiful.

It’s one of the most elegant parks in the city and known as Gramercy Park. The beautiful Victorian townhouses in the surrounding area date back to the first half of the 19th century and have had many famous residents, such as Mark Twain and Julia Roberts.

Today, Karl Lagerfeld, David Garrett, Uma Thurman and Rufus Wainwright reside(-d) at Gramercy Park. The residents of the exclusive park have, in addition to the excellent residential location, another advantage: only they are allowed to enter the private park of the same name. The area was once a swamp until lawyer and politician Samuel Ruggles bought it in the 1830s. Shortly thereafter, the park was fenced in 1844 closed off and only made accessible to residents.

If you’re allowed to unlock one of the four heavily guarded gates of this exclusive park that means you own one of the park’s 400 keys. You’ll have the envious glances from New Yorkers and tourists. In fact, there’s even a  $350 annual fee in order to visit the only real private park in the metropolis.

The keys aren’t cheap to replace either. If you lose it the first time, the fee is $1000 and after that it’s $2000. Residents can bring up to five guests. Additional security is taken and all of the keys and locks are changed every year to avoid fraud. If someone does not pay their key fee, the right of access is withdrawn.

Impression of the wonderful Gramercy Park 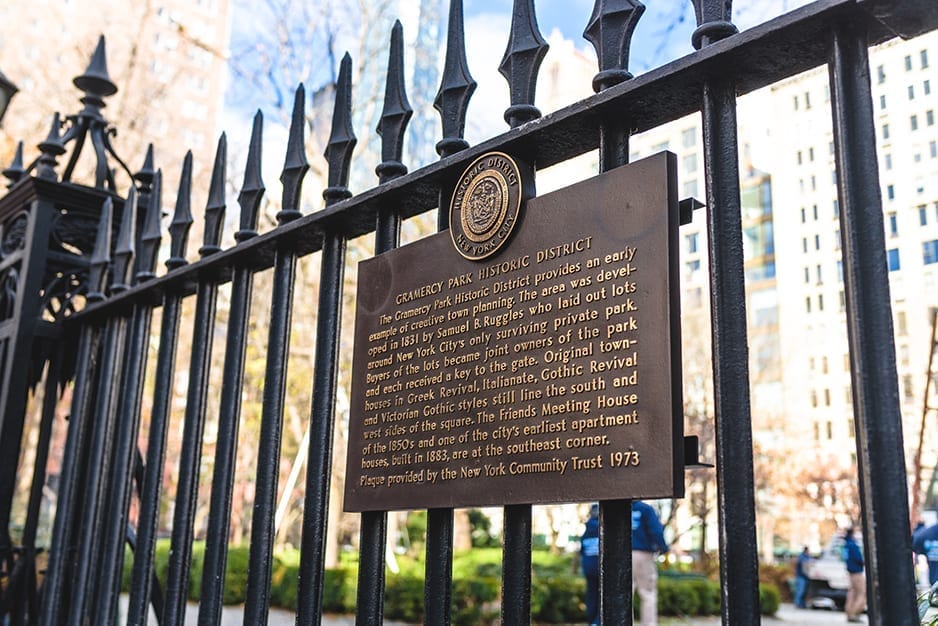 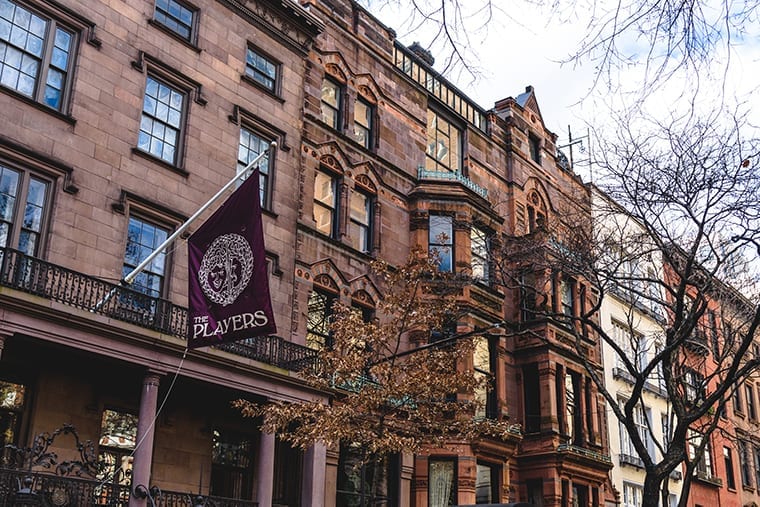 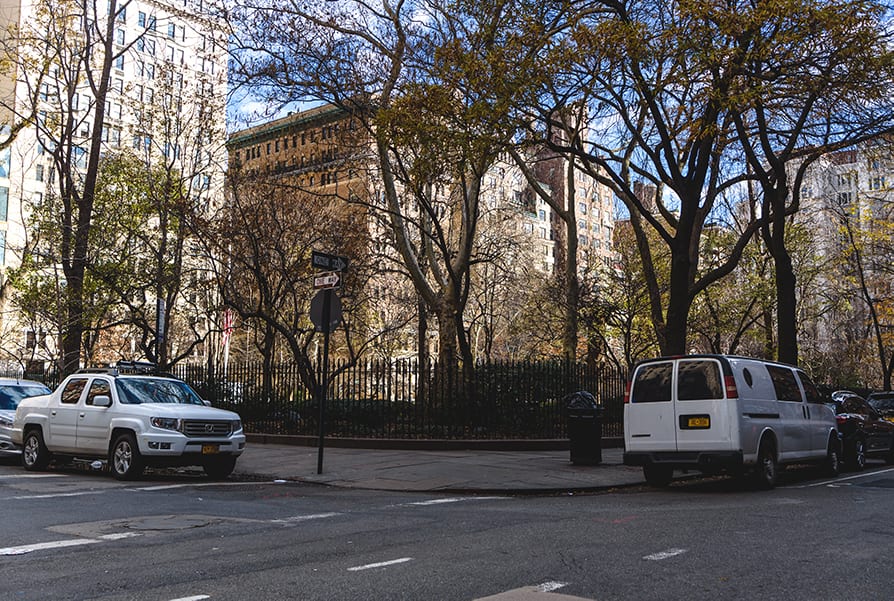 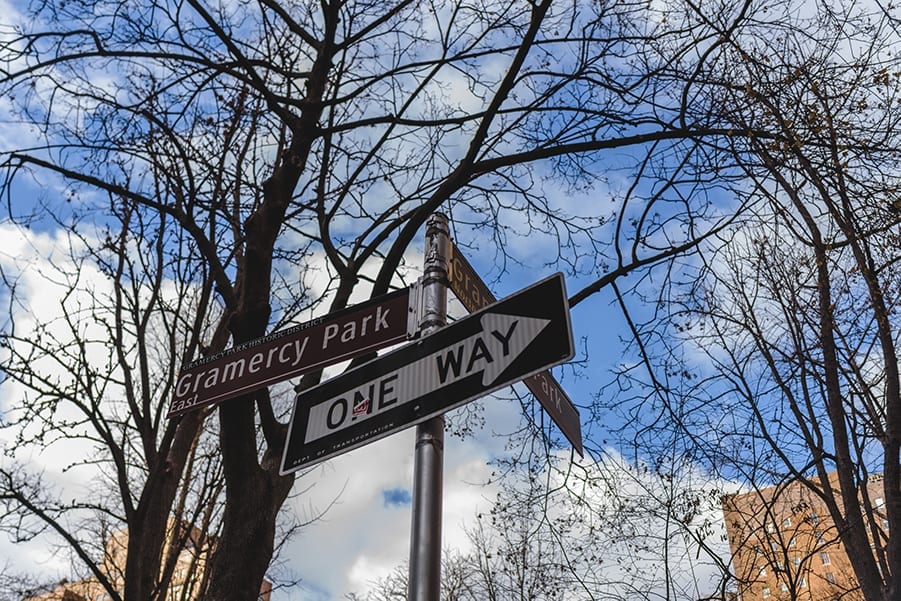 2 Seabourn Encore to Return to Service Earlier Than Scheduled

4 In Memoriam: Stanley S. Tollman, Founder of The Travel...

6 The 38 Essential Restaurants in Paris

7 Los Angeles Is the Latest Major City to Require...