Home /
Food & Drink /
Is It Safe to Cook with Sprouted Potatoes?

Is It Safe to Cook with Sprouted Potatoes?

We’ve all been there: You see a giant bag of potatoes on sale at the grocery store and jump on it. You can always whip up some delicious potato recipes, right? But what happens when your potato sprouts little green roots? Are those spuds still safe to eat?

Are potato sprouts safe to eat?

Sprouted potatoes follow the same food safety rules as any other aging produce: When in doubt, throw it out. According to the National Capital Poison Center, it’s best to throw away potatoes that have already sprouted. That’s because the sprouts are a sign that your potatoes contain higher levels of unsafe toxins than fresh ones do.

All potatoes contain two natural toxins called solanine and chaconine. Over time, these toxins naturally increase, especially if exposed to light. You might also notice your old potatoes turning green. That’s because light can also increase the potato’s chlorophyll, the compound that gives plants their green color. If your potatoes are green, chlorophyll isn’t dangerous, but it’s a sign that the toxins have increased, too.

These toxins live on the potato’s skin and sprouts; the white flesh of the potato contains much less. Check out these other food safety mistakes you didn’t know you were making.

What are the risks?

While it would take multiple servings of any potato recipe to feel the effects of these toxins, they can cause vomiting, diarrhea, abdominal pain, headache, and fever. Symptoms are usually mild but can be more severe in some people.

Peeling your potatoes before you cook them can help to drastically decrease the number of toxins you’re exposed to. You can also use a small knife or a potato peeler with an eye remover to dig out any spouts. Removing eyes, sprouts, and discolored or softened skin can reduce the risk of ingesting toxins, but may not help you avoid it entirely.

The best way to enjoy endless potato recipes is to prevent sprouts and green discoloration in the first place. Potatoes are more likely to sprout when placed in direct light and in low temperatures. It’s best to keep them off the kitchen counter where they could be in direct sunlight, as well as away from the cold temps of the fridge.

Keep your potatoes in a cool, dry place like the pantry or a cabinet. These stackable baskets are ideal for tight storage spaces. Keep them away from onions, as the gases from those veggies could speed up the sprouting process. And while those giant bags of spuds are tempting for their cost savings, it’s safer to buy your potatoes as needed instead. If you need to buy potatoes in bulk, consider storing them in a breathable, cotton storage bag. Next, find out how to store onions and potatoes the right way. 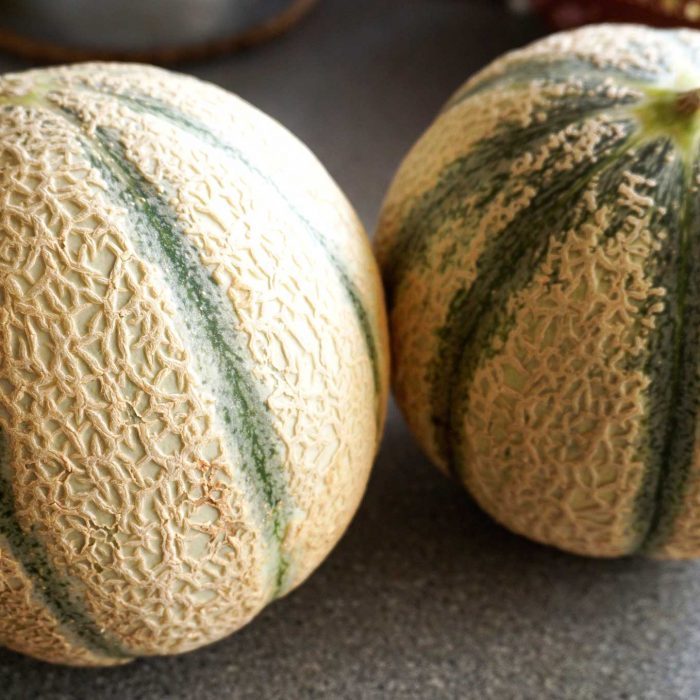 Foods You Shouldn't Put in the Fridge 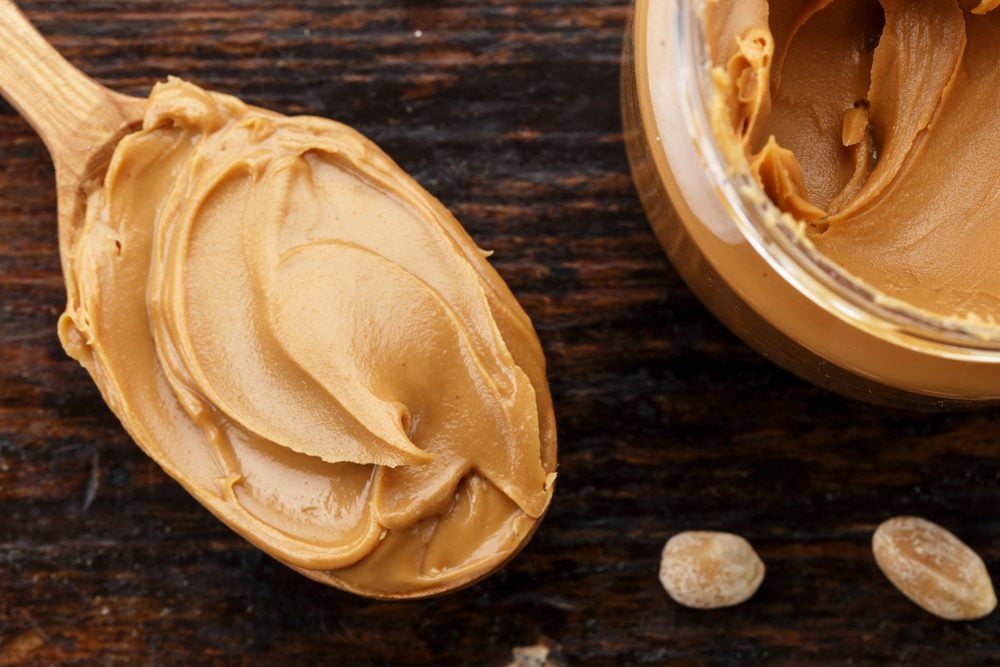 Foods You Should Never Keep in Your Pantry 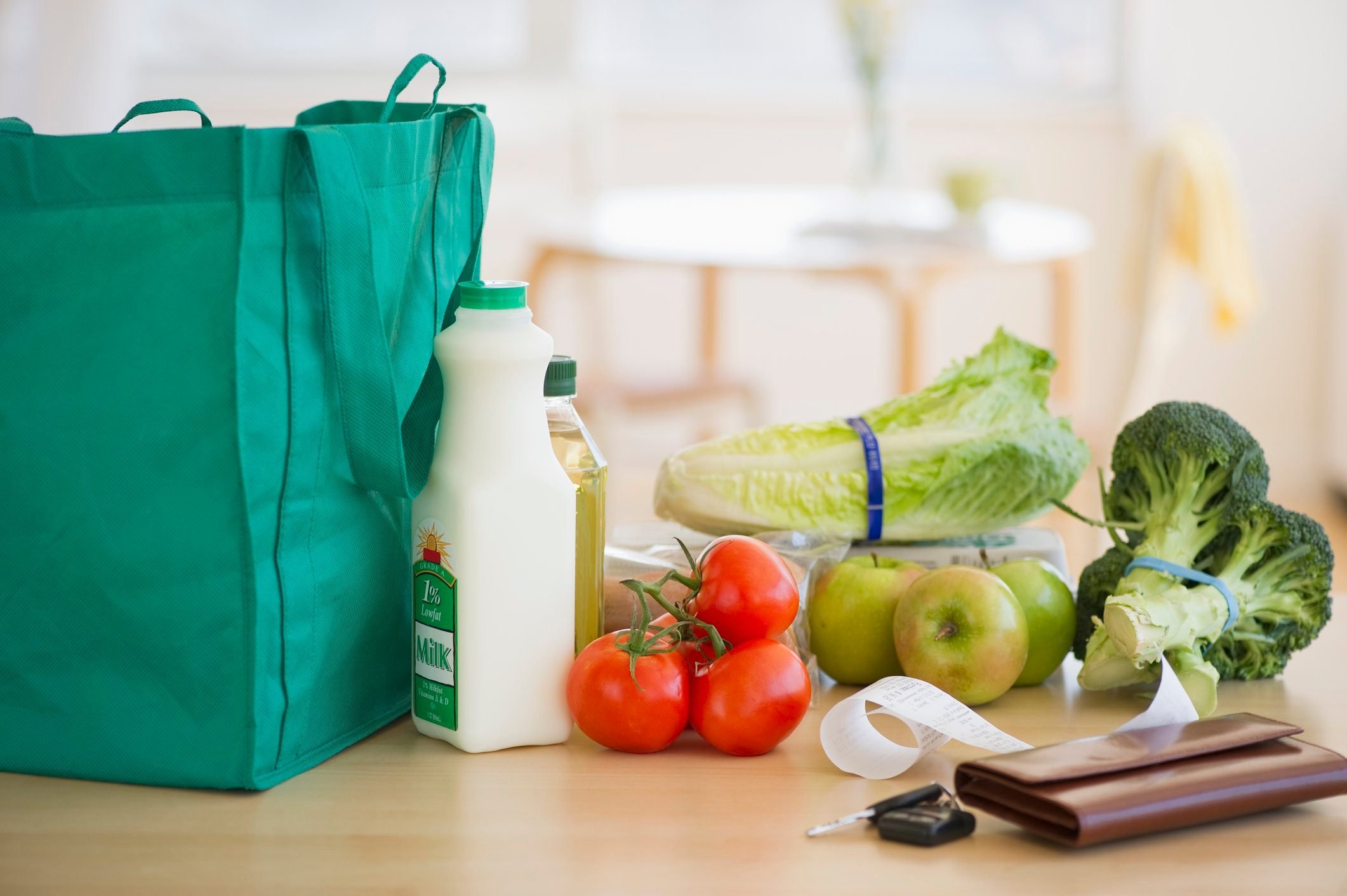 Fresh Foods You Should Never Store Together

The post Is It Safe to Cook with Sprouted Potatoes? appeared first on Reader's Digest.

8 Things You Never Knew About the Wendy’s Frosty

3 Is It Safe to Cook with Sprouted Potatoes?

6 Which NYC boat tour is the best?

7 The Wednesday #3 Irresistible The Movie

8 HOW TO VISIT THE BILTMORE ESTATE IN ASHEVILLE, NORTH...

9 Food in the Capital: A sustainable food event for...

10 Meat Experts Butcher One of the Tenderest Steaks