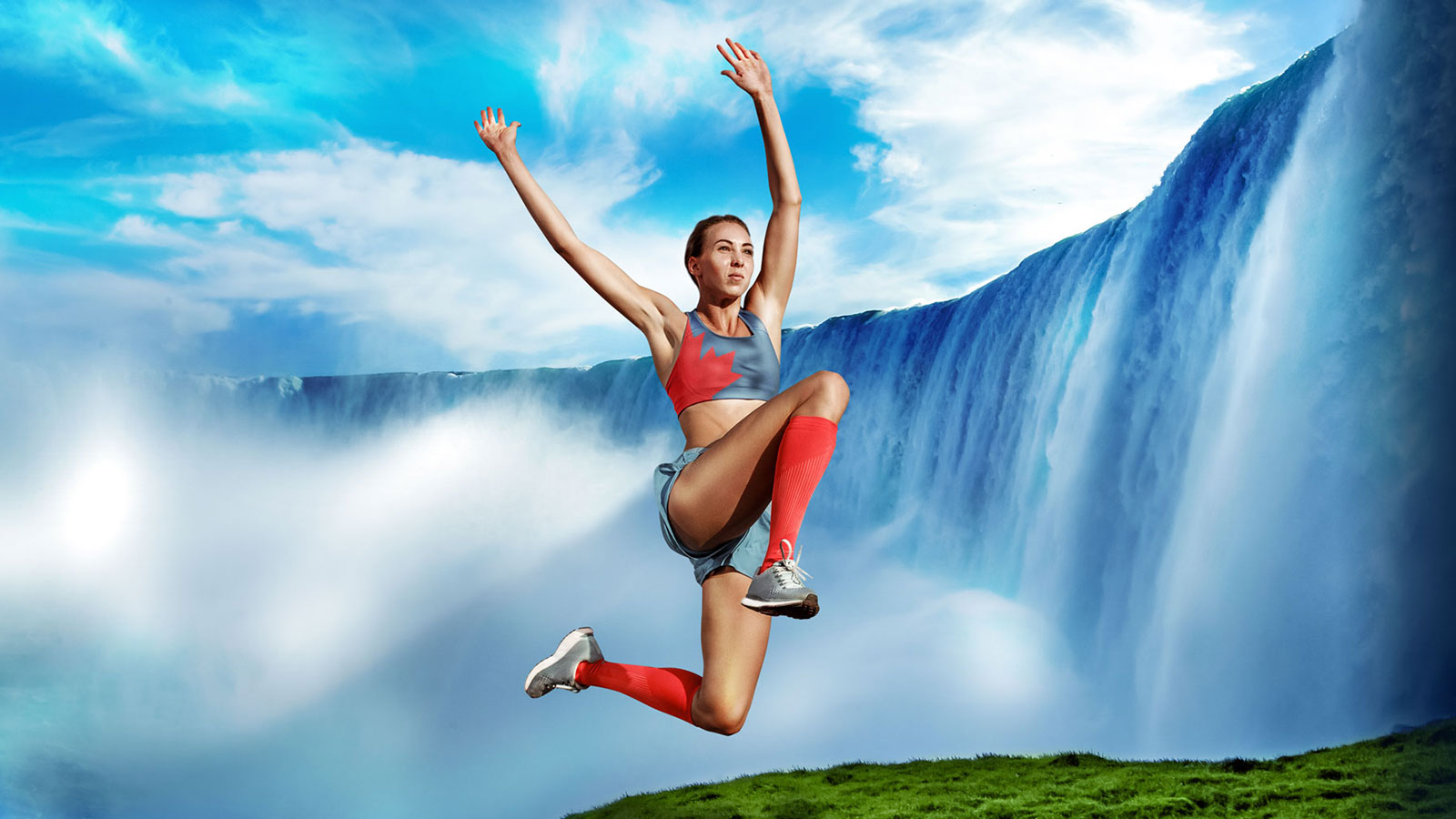 
The Niagara 2022 Canada Summer Games will bring almost 5,000 competitors (including athletes, coaches, and support personnel) to the Niagara Region from August 6th to 21st. The programme will consist of 18 different sports, including the first-ever women’s-only rugby sevens competition and the return of lacrosse to the Games after a 37-year absence (1985). The 28th iteration of the Canada Games will also be the first time in 21 years—and only the third time ever—that the competition has been held in the province of Ontario.


The Canada Games, which alternate between winter and summer every two years, are the most important amateur sporting event in the nation and the pinnacle of Canadian athlete development. These young athletes, who are among the finest in their age group, have trained arduously to be among those picked to represent their province or territory and arrive at the Games as the best in their age group.


The residents of Niagara will hospitably welcome guests from all across the country. As our streets, sky, and waterways sparkle with ceremony and celebration deserving of Canada’s top young athletes, spirited activities, stunning entertainment, and the theatre of elite competition will generate fresh energy in the area.


Between August 6 and August 21, 2022, Niagara will make a stronger-than-ever national splash. The Games will create a new legacy of aspiration, self-assurance, and compassion that will motivate future generations.


The Niagara 2022 Canada Summer Games sport calendar includes a full breakdown of the schedule by sport, location, day, and time. The schedule will be continually updated on the Games Management System and is subject to change. For the most recent sport schedule, please click below.


Tickets On Sale Now
Get a front-row seat to the most competitive national event that hundreds of aspiring Canadian athletes will ever compete in. The Olympics serve as a showcase for Canada’s upcoming generation of Olympic, Paralympic, Special Olympic, national, and worldwide champions. Andre De Grasse, Kylie Masse, Desiree Scott, Steve Nash, Stephanie Dixon, Katarina Roxon, and Brent Lakatos are just a few examples of alumni from the Canada Summer Games.


Athletics, which includes events from the track and field such as running, the javelin, and long jumping, was included in the first Olympic Games in 776 BC and is still present in the modern Olympics today.


Since its introduction to the Canada Games in 1973, the sport has been a staple of the Summer editions. Events for athletes with a physical disability and Special Olympics participants were added in 1993 and 2009, respectively, to the programme that at first only featured able-bodied athletes. Athletics will be held at the new Canada Games Park.


Despite the fact that the first official set of baseball rules were published in New York, the sport’s early iterations were played in southern Ontario, giving it deep Canadian origins. Baseball, a sport that has been featured since the first Summer Games, will be played at Oakes Park in Niagara Falls as well as the Welland Baseball Stadium.


Dr. James Naismith, an Ontario native from Almonte, invented basketball, giving it strong, illustrious Canadian origins. The men’s programme in Canada has recently had a renaissance, generating top talent for the NCAA, NBA, and WNBA. Canada has long had a strong women’s programme. During the Niagara 2022 Games, the basketball matches will be held in the Meridian Centre in St. Catharines and the Niagara College Welland Campus.


Beach volleyball, one of the numerous activities offered at the recently constructed Canada Games Park, was introduced to Canada in the 1950s near the shores of Lake Ontario. In 2001, the sport made its debut at the Olympics. Beach volleyball made a brief comeback to the Games in 2009 and has since become a mainstay.


For the first time since 1985, box lacrosse will compete at the Summer Games in 2022, with matches taking place at the Canada Games Park. Box lacrosse will be played on the traditional lands of the Anishinaabeg, Ojibway/Chippewa, and Haudenosaunee peoples, also known as Tewaaraton and Baggataway.


Canoeing and kayaking have consistently placed highly on the international stage and have been featured as events at the Canada Summer Games for many years. There will be numerous events in a range of disciplines taking place in the lovely Welland International Flatwater Centre, showcasing the best that Canada has to offer.


A highlight of the Canada Summer Games is cycling. The Road Race will be one of a number of unique cycling competitions Niagara will host in 2022. Riders will compete against one another in this event, which will send them through Pelham on an endurance course.


The Criterium is another cycling competition scheduled for the Niagara 2022 Games. Criterium is a tremendously exciting sport that is a crowd favourite. It involves bicycles competing against one another in a series of shorter races over several laps. Brock University will host the Criterium.


Individual riders compete against the clock in the time trials to post the fastest time. The start and finish of the event will be at HH Knoll Lakeview Park, which will be situated along the Welland Canal in Port Colborne.